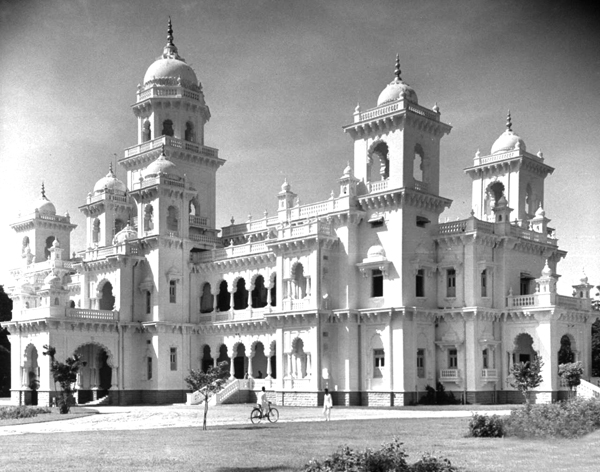 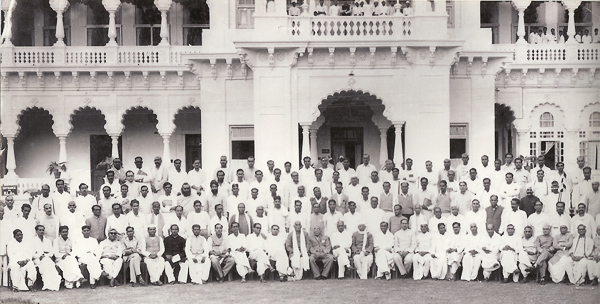 Picture of the First Assembly Members

The Andhra Pradesh Legislature has hosted the Presiding Officers Conferences in the years 1960, 1981 and 2000. 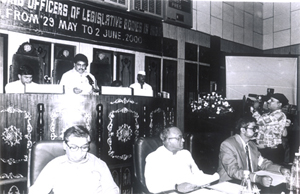 On 14th July, 2004, Dr. A. P. J. Abdul Kalam gave an inspiring address at the AP Legislative Assembly, suggesting ten short-term missions for the prosperity of rural areas in the State. 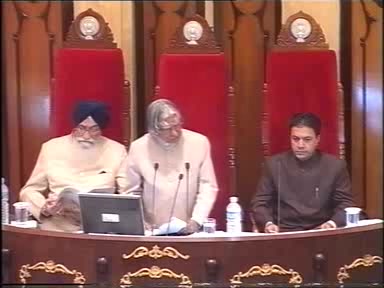 A twenty two feet tall bronze statue of Mahatma Gandhi, in a posture of meditation, was erected in front of the Old Assembly building on 15th August, 1998, 51st Independence day of our Country.

The Golden Jubilee Celebrations of Andhra Pradesh legislative Assembly have been organised for a period of one year from 3rd December, 2005.   More>> 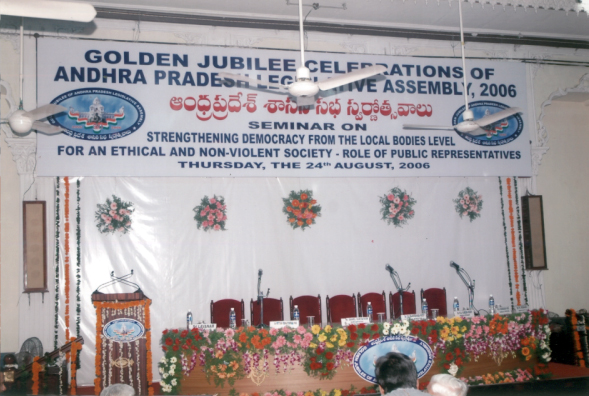 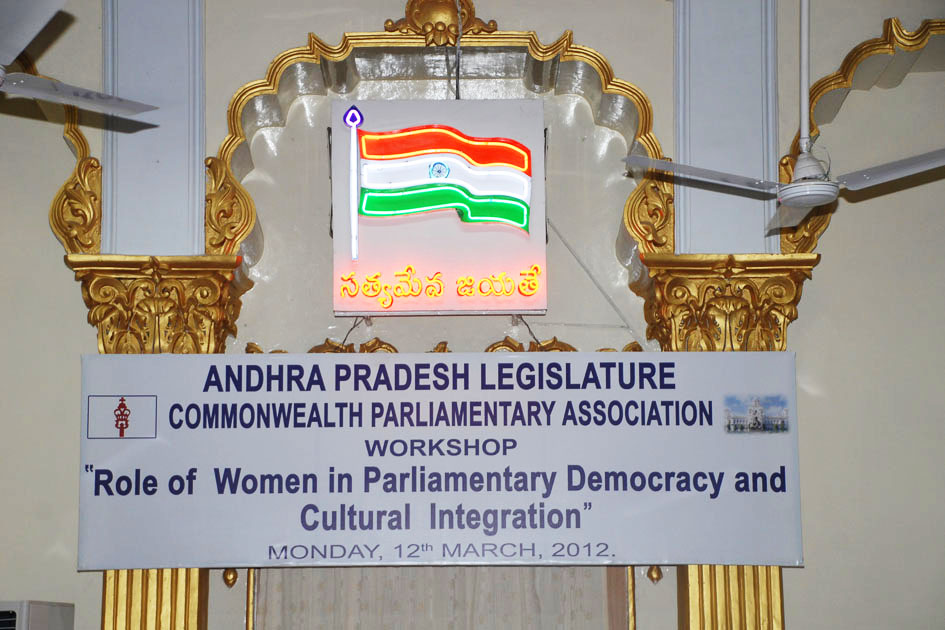